When the Police get it wrong 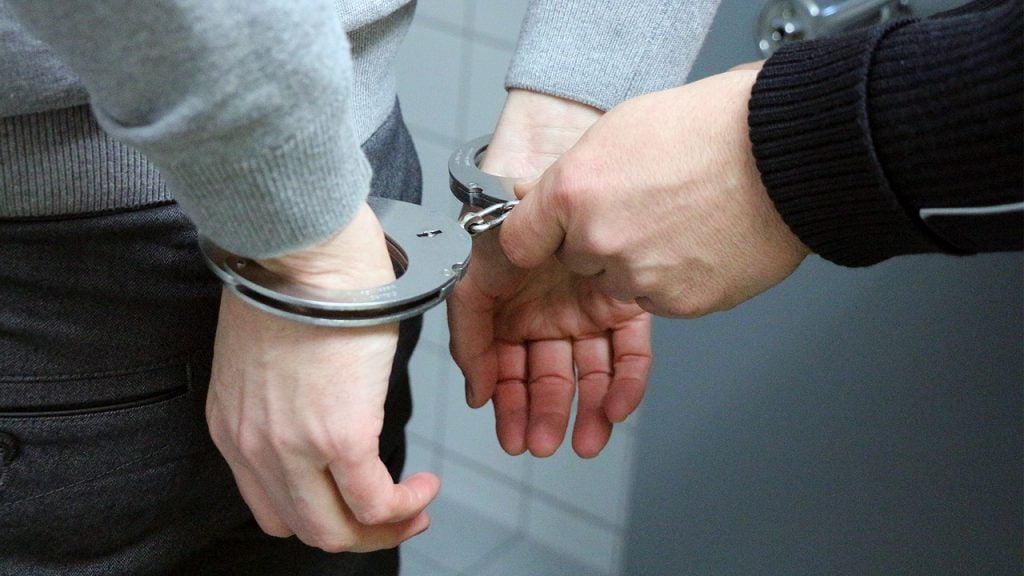 Police Forces have a wide range of powers to stop, detain and investigate. However the police don’t always get it right and can sometimes use these powers incorrectly.

It is possible to bring the police to account for their actions in different ways. This can be by way of a formal complaint or even suing the police for compensation. The police can be sued for wrongful arrest, false imprisonment, assault and malicious prosecution.

A police officer can only arrest you if they reasonably believe that you may be involved in a criminal offence and believe it was necessary to arrest you. Sometimes it is not always necessary to arrest you and these are the occasions that could result in a complaint or a claim against the police.  If your arrest is unlawful, then any time you spend in custody is also deemed unlawful.  How much compensation you may receive is determined by the length of time you are unlawfully detained for.

The police often get things wrong in respect of incidents involving groups of individuals. The legal rights of those involved in situations where many people are rounded up and arrested by the police as well as those involved in the actual offences is where the police can infringe the legal rights of others not at fault. These others are often arrested at the scene but then later released without charge. The police always require reasonable suspicion to arrest and if this test cannot be satisfied, you may have a claim for unlawful arrest and false imprisonment if you found yourself in a similar situation. The nature and extent of any force used against those not involved in the initial fight or fracas may also amount to an assault if there are no grounds to arrest initially.

If however you are charged and prosecuted but eventually the outcome was in your favour you may have a claim for malicious prosecution.

For claims against the police for wrongful arrest, false imprisonment and trespass the time limit is 6 years. For assault and negligence, it is 3 years.

If you are arrested then the police have to comply with the Police and Criminal Evidence Act 1984(PACE). Breaches of this by the police while an individual is detained can also be the subject of claims for compensation. For example, on arrest the police have 24 hours to either charge or release you.

The custody officer at the police station must explain your rights. You have the right to:

•tell someone where you are

•see a written notice telling you about your rights, e.g. regular breaks for food and to use the toilet (you can ask for a notice in your language) or an interpreter to explain the notice

•The police can hold you for up to 24 hours before they have to charge you with a crime or release you.

•They can apply to hold you for up to 36 or 96 hours if you’re suspected of a serious crime, e.g. murder.

•You can be held without charge for up to 14 days If you’re arrested under the Terrorism Act.

A document known as the “Custody record” records the time you were detained to when you were released as well as your treatment whilst in custody. When you seek legal advice in respect of any claims against the police relating to your arrest and detention, then this document becomes crucial in determining whether your rights have been breached which could then give rise to a claim for compensation against the police.

Contact Us
We use cookies to ensure that we give you the best experience on our website. If you continue to use this site we will assume that you are happy with it.AcceptPrivacy policy