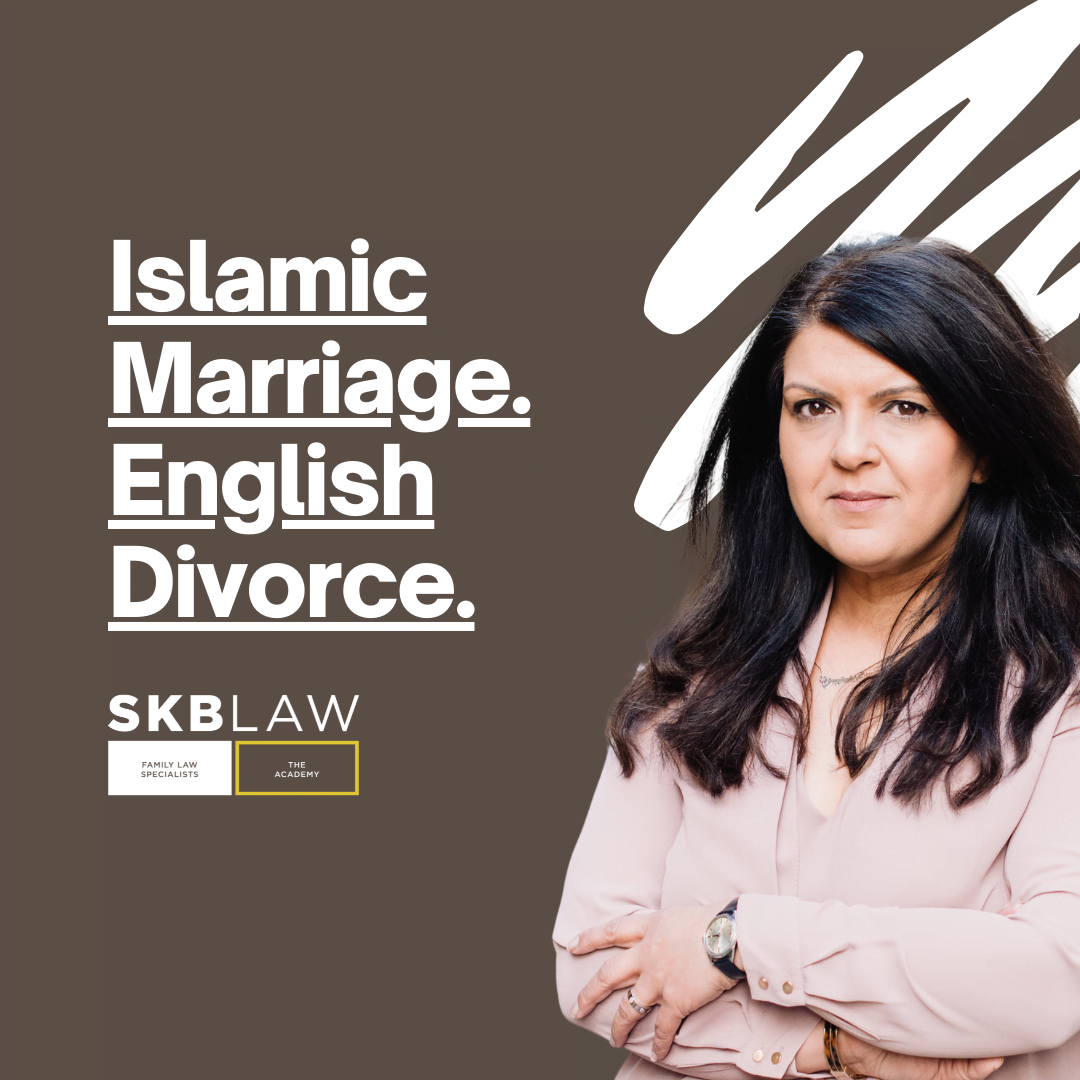 Our founder Sarah Khan-Bashir MBE is quoted in the Arab News about the rising divorce rates among British Muslim communities. You can find the full article here.

The article reports that:

“a 2017 survey by Channel 4 of 1,000 British Muslim women found that almost two-thirds had a nikah-only marriage and that more than a quarter did not realise this meant they would be denied rights and protections they would have had for a marriage union that was legally recognised. For these women, the discovery can be “devastating,” said Sarah Khan-Bashir, a lawyer specializing in sharia divorce. “They think they’ve got all the rights that husbands and wives should have, but they don’t, and they find out when it’s far too late.” One client faced losing her home after her husband of 23 years died as she was unable to produce proof that he had divorced his first wife. Khan-Bashir had to explain to her that she was effectively a cohabitee with a nikah, news that left the client shaking visibly.”

If you have any questions about your nikah or legal rights, contact our office to arrange your free 15 minute legal consultation. There is no obligation to use our firm. SKB Law is a boutique family law firm with offices in London and Bradford. We are regulated by the Solicitors Regulation Authority. 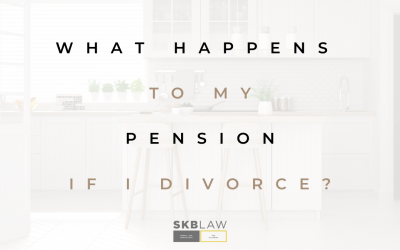 What happens to my pension when I get divorced?

What happens to my pension when I get divorced? (updated 8 October 2021) The end of your relationship may affect your pension. If you're planning a divorce or separation, here's what you need to know about protecting or dividing your pension.   Should you include your...

END_OF_DOCUMENT_TOKEN_TO_BE_REPLACED 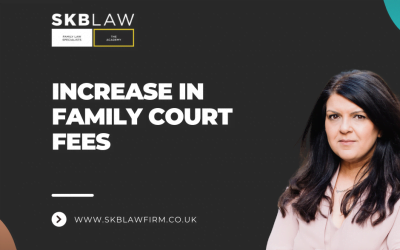 Increase in Family Court Fees An increase in certain court fees for family court services came into force on 30 September 2021.  The Government stated the income generated will go towards the running costs of HM Courts & Tribunals Service. The key changes impact...

END_OF_DOCUMENT_TOKEN_TO_BE_REPLACED

Why we’ve joined the Employers’ Initiative on Domestic Abuse